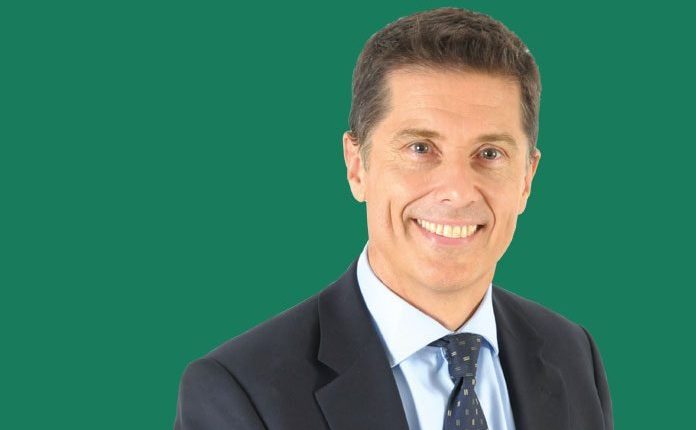 How to address common challenges in the workplace

At Performance Associates, we are regularly asked what are the hot topics and/or concerns that we hear about from our clients. This year is no different, so we thought it might be of interest to share with you the most common challenge we are asked about and consider what approaches you might think about to address it.

With key stakeholders at all levels of the NHS becoming harder to see, it is more important than ever that we maximise the impact we have with them when we do see them. Unfortunately, a common theme within the pharmaceutical sales environment, which is revealed in just about every audit ever completed in the industry, is that sales people (at whatever level) simply do not ask for a commitment.

This reluctance to ‘a call to action’ seems particularly foolhardy when one considers that, along with pre-call planning, it has the strongest correlation with sales success. Given that most sales professionals have completed more courses on closing for commitment than they’ve had hot dinners, the question is ‘why is it still a problem?’.

The answer nearly always centres on the sales person’s belief systems. This often reveals itself with comments such as: ‘The HCP will see me as pushy and it will be harder to make appointments in the future’. This fear will act as a barrier to closing for commitment and the only way to address this problem is to tackle the limiting belief causing it.

In any walk of life, individuals fail to fulfil their potential not because of a lack of knowledge or skill, but because of the limiting nature of their belief systems. Many organisations tell us that ‘we’ve addressed beliefs in a workshop’ as if that is ‘job done’, ‘box ticked’.

Unfortunately, if beliefs have been ‘addressed’ in a workshop but the negative behaviour still manifests itself, guess what, the belief has not been ‘addressed’. Remember, a belief is learnt in the past, acts in the present and predicts the future.

Coaching, including self-coaching, has long been seen as a powerful tool for unleashing potential in people. However, many coaching approaches fall short of achieving this aim due to their transactional approach. Only an effective transformational coaching approach that considers the way the coachee thinks and feels as well as what they do, will lead to long term change. Our psychologists’ research demonstrates that a questioning framework based on transformational rather than transactional coaching is 31% more likely to deliver corporate goals. What’s more, the coaching has to be focused on sound Emotional Intelligence principles linked to the factors known to drive sales effectiveness.

In a nutshell, the best way to overcome a reluctance to ‘asking for the business’, ‘closing the sale’, delivering a ‘call to action’ or any of the other euphemisms to describe gaining commitment from our customers, is to educate the sales force in how to self-coach their limiting beliefs, develop a transformational coaching approach within your first and second line managers, and ideally, support this with world-class Emotionally Intelligent sales coaches to embed the entire process and help transfer the responsibility to your management community.

We are using cookies to give you the best experience on our website.
You can find out more about which cookies we are using or switch them off in settings.

This website uses cookies so that we can provide you with the best user experience possible. Cookie information is stored in your browser and performs functions such as recognising you when you return to our website and helping our team to understand which sections of the website you find most interesting and useful.

Strictly Necessary Cookie should be enabled at all times so that we can save your preferences for cookie settings.

If you disable this cookie, we will not be able to save your preferences. This means that every time you visit this website you will need to enable or disable cookies again.

This website uses Google Analytics to collect anonymous information such as the number of visitors to the site, and the most popular pages.

Please enable Strictly Necessary Cookies first so that we can save your preferences!